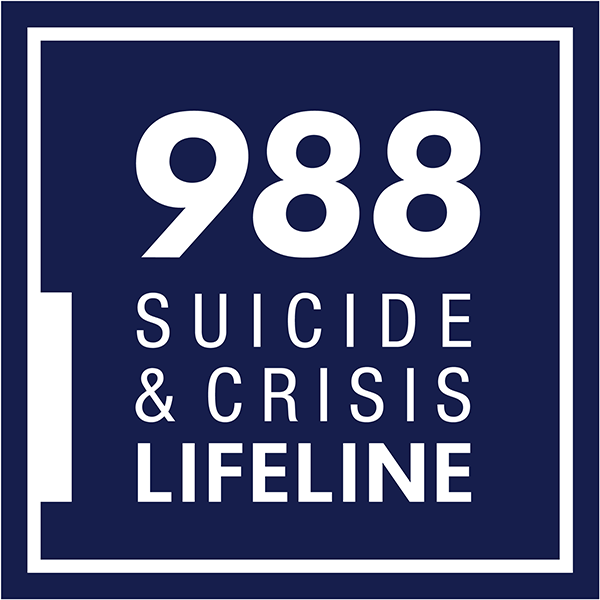 It’s very important to take any thoughts or talk of suicide seriously. For immediate attention, call the National Suicide Prevention Lifeline at 988.

In 2016 in the United States, nearly 45,000 people died by suicide and the rate of suicide has increased every year since 2006. An estimated 1.3 million adults attempt suicide each year, according to the Centers for Disease Control and Prevention (CDC). More than one in five people who died by suicide had expressed their suicide intent.

Men are more than three times more likely than women to take their lives. Firearms are the most common method of suicide (used in about half of all suicides).

Suicide is linked to mental disorders, particularly depression and alcohol use disorders, and the strongest risk factor for suicide is a previous suicide attempt. Yet, suicide is preventable. Knowing the risk factors and recognizing the warning signs for suicide can help prevent suicide.

Risk factors are characteristics that make it more likely that an individual will consider, attempt or die by suicide. Certain events and circumstances may increase risk (not in particular order, except first one).

In some cases, a recent stressor or sudden catastrophic event, failure or can leave people feeling desperate, unable to see a way out, and become a "tipping point" toward suicide.

A recent CDC report highlights the complexity of suicide. While a mental health condition may be a contributing factor for many people, the report notes that "many factors contribute to suicide among those with and without known mental health conditions." A relationship problem was the top factor contributing to suicide, followed by crisis in the past or upcoming two weeks and problematic substance use.

CDC reports that about half, 54 percent, of people who died by suicide did not have a known mental health condition. However, many of them may have been dealing with mental health challenges that had not been diagnosed or known to those around them.

Protective factors are characteristics that make it less likely that individuals will consider, attempt or die by suicide.

If someone indicates they are considering suicide, listen and take their concerns seriously. Don't be afraid to ask questions about their plans. Let them know you care, and they are not alone. Encourage them to seek help immediately from a knowledgeable professional. Don't leave them alone.

If you are thinking about ending your life:

If you need help, please call the National Suicide Prevention Lifeline at 988 or go to 988lifeline.org and Click to Chat.

Learn more and find resources at www.BeThe1To.com. Be the one to save a life. You can do something to prevent suicide.

Watch this video for more information about the crisis center network:

Click here for directions to office in Crocker Park. 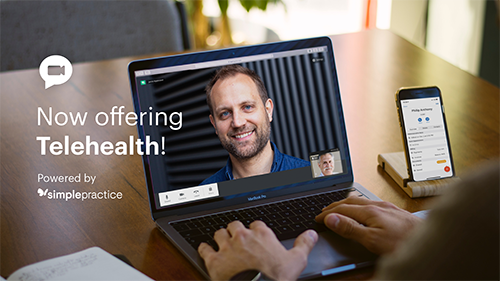